“2020 was another brilliant year in so many ways for PH Racing Club. We’ve really managed to establish the club as a credible force and continued to grow the membership. Even within our own club the competition is incredibly close in all categories.”
– Stevie Ogg, PH Racing Club President

Jonathan Peebles is the new men’s club champion after securing enough points at the National Short Course XC to take the title for the first time, despite a valiant effort from Paul Kieran.  In the women’s championship Kristin Lownie retained the title she won last year.

Prizes were awarded to 1st, 2nd and 3rd overall and each age category at the Club Championship Awards before our Christmas party at the City Hotel on 21st December. Here is a run down of all our winners.

We started by presenting the Festive parkrun trophies to Kristin Lownie and Paul Kieran who finished 1st female and male at Dunfermline parkrun that morning.  John Crookston was the winner of the age graded award but was not there to collect it in person. 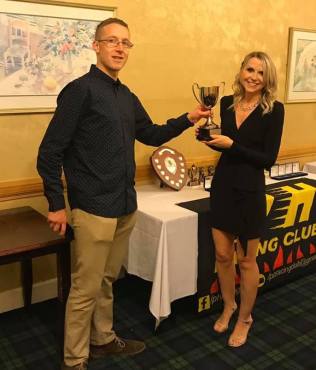 Jonny had the season of his life securing many PBs and winning the Tay Ten in devastating fashion with a club record time of 55:15, one of many he set during the year. Perhaps his highlight was completing his 6th Marathon Major in Tokyo where he set the club marathon record of 2:40:38 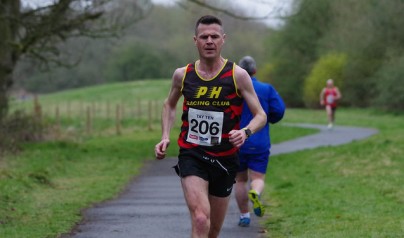 Paul came agonisingly close, going into the final race with a lead, but despite the heartache he had great season including a PB at Stirling 10K. 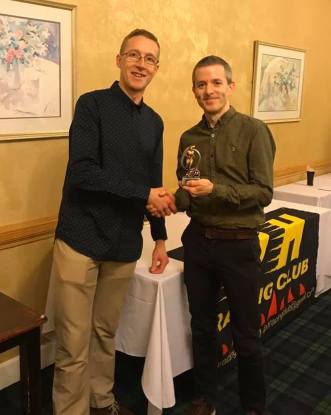 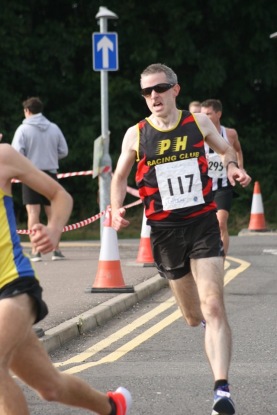 Dan has finished 5thand 4th in the club champs and has finally got on the podium finishing 3rd in the most competitive club champs there has been. Dan didn’t win a race but had plenty of 2nds and 3rds with his best race at National XC. 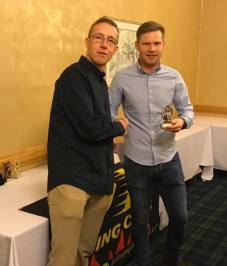 The defending champ retained her crown to become PH’s first double champ. A season filled with PBs saw Kristin never out of the top two and taking maximum points overall with 6 wins. 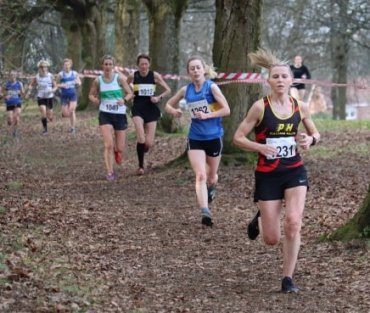 Four wins and two second places were enough to secure the runner up spot for Karen after another great year. Her stand out performance was the 5k champs beating all her club rivals and clinching another national medal. Her sprint finish in the Short Course XC to finish second PH actually secured her second overall in the champs.

Alison was in the mix for the title throughout the season with a very impressive 4 wins. Her performance at the National XC in February was outstanding and most definitely a top class performance at National level.

Rab had a great season retaining his V40 title, despite a slow start.  Rab is another one that’s had his best season, including a PB at Stirling 10K. 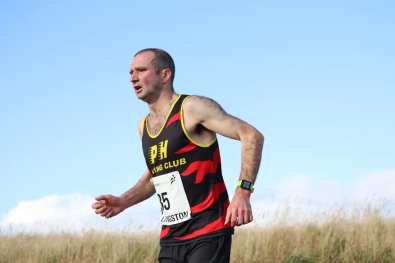 Another strong season from Johnny who always makes sure he gets in enough races despite prioritising his annual marathon. This year it was Malaga where he went sub 2:50 for the first time.

New to the category it was great to see Martin completing the champs for the first time.  His best performances for points were at the Round the Houses 10k and the Scottish 5k Champs. 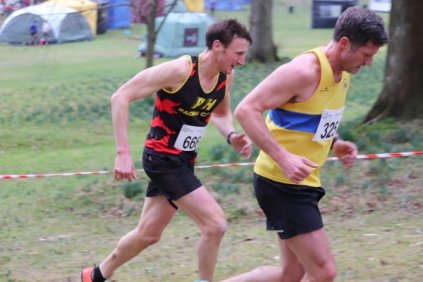 After joining half way through the season, Julie has got better and better with her stand out performance being her fantastic showing at the National Short Course XC, finishing first PH woman and securing the club’s V40 title. 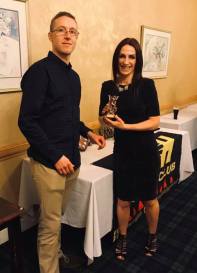 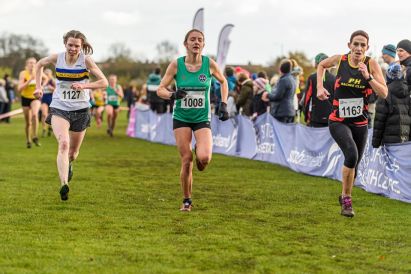 A very solid season for Zoe, showing how a good marathon training block over the winter can really help. Zoe was never out of the first 4 ladies, with her 2nd at Corstorphine 5 a stand out highlight. 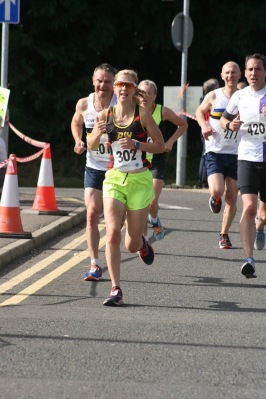 Iain has won the V50 title at a canter this year. He had a good year including winning a world medal at the Masters World Mountain Champs in Italy. 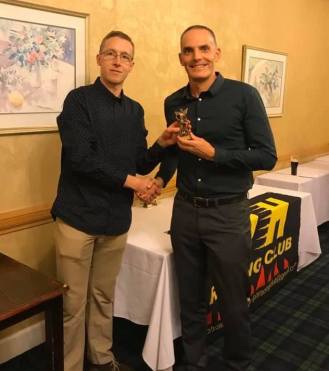 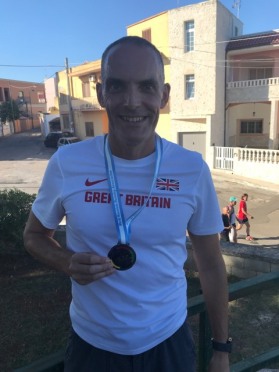 A good first season for Clare at PH and great to see her getting involved in so many races and being prepared to pull on the vest for the club throughout the champs as well as at relays and XC. Her second place in the club at Cupar 5 was her best finish this season.

At PH we joke about John being a hard man but he really is when he is running. At the age of 62 he’s running better than he has for a long time and has won many medals at national level this year.

No shame in coming second to John in this category. Ian had another good year and ran 14 out of the 15 races on the club champs, the most of anyone. 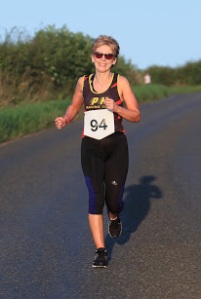 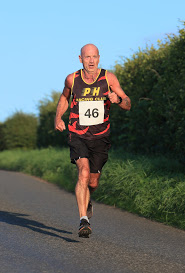 The former champ didn’t make the top 3 this year but did retain his Path of Condie Half Marathon title to secure a hattrick of wins.

Edged out of the prizes this year in the V40 category but put in a tremendous performance to PB at the Valencia Marathon and will have a new category for the 2020 competition! 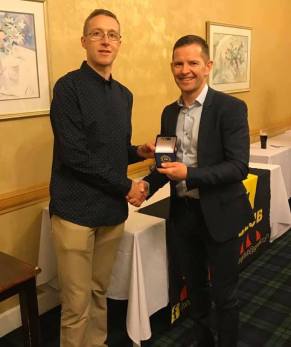 Huge improvements over the year from Michael with lots of PBs.  Great to see him representing the club at so many races and completing the championship for the first time

In his own words had a shocker of a year but managed to finish enough races in the championship to complete it.  Highlight of his year was posing awkwardly for all these presentation photos! 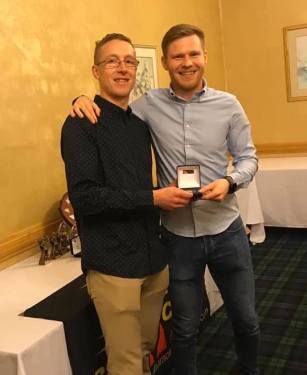