PH Racing Club once again kicked off the Club Championship season with the ever-popular Portobello Promathon.  Eight members made the trip across the bridge on New Year’s morning for the flat 4 mile race along the Prom which as usual boasted an excellent line up.  There was a familiar look to the winners with Tilli 10k runner-up Grant Sheldon of Cambuslang Harriers holding off Corstorphine’s Tom Martyn to win the race in 18:46 and Fife AC’s Annabel Simpson recording her second win in five days, following up her Tillicoultry victory with another here in 21:30.

There were also some superb performances by PH athletes with category wins for Andrew Thomson, first junior in 22:46, and John Crookston, first V60 in 23:50. Interestingly this was the exact same time posted by team mate Ian Stewart in winning the V60 category prize two years before.  In Thomson’s case this put him in pole position in the new Junior Club Championship, earning 50 points with Aaron Bennet the other junior member to race collecting 49. 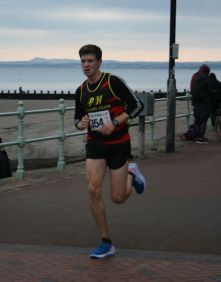 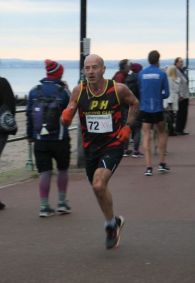 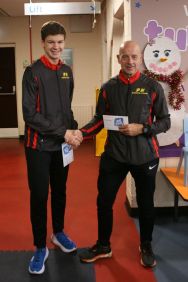 Fastest PH athlete on the day was last year’s Club Championship runner-up Paul Kieran, finishing as third V40 in 21 minutes exactly in his first outing over the distance.  Just three places back but sixth V40 was Club Champion Jonathan Peebles, crossing the line in 21:17, setting a new best time for the fourth year in succession. 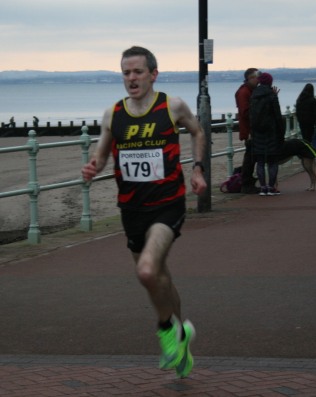 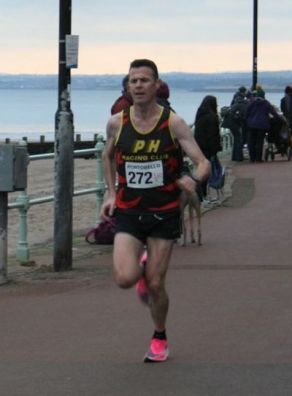 Next home were Ewan Taylor, who has also now joined the club’s strong V40 bracket, in 22:03 and Colin Somerville, just a few seconds back in 22:15.  Finally, earning his first Club Championship points was Ross Bennet. 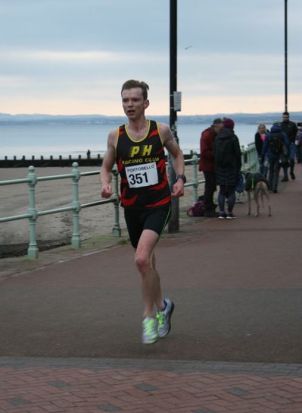 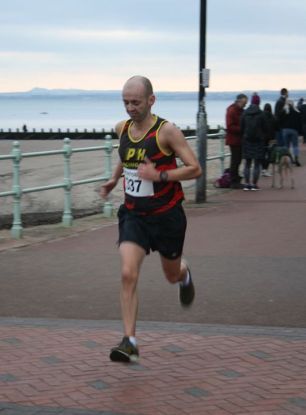 Well done to all on an excellent start to the year and thanks to Alex Jackson and his team for another well organised race. Thanks also to Sam Mackay and Karen Thomson for the race and presentation photos.