With the PH Racing Club open night fast approaching (6pm at The Loop, Castle Brae, Dunfermline, KY11 8PD, on Tuesday 30th July) here are some history and facts about the club plus some questions and answers from our members.

PH Racing Club was founded in 2016 and has grown into a well-established club within the Scottish Athletics racing scene.

We are a West Fife based club welcoming runners of all abilities.  We focus on athlete development and have the following objectives:

We train every Tuesday and Thursday at 6pm, primarily at the (in)famous ‘Pan Handle Loop‘.

With arguably the best vest on the racing circuit, we have been competitive nationally on the road, trail, track and cross country.

With a diverse membership from various running or non-running backgrounds, the club has gone from strength to strength and the hard work and “keep it simple” training philosophy has most certainly paid off.

Below are some testimonials to give you a flavour of what PH has to offer and why we could be the club to help take your running to the next level.

First up was Karen Kennedy, the most decorated racer in the club with her haul of 15 individual and 4 team National and District medals, who better to start with. Karen was asked the following:

Why did you join PH?

I joined PH because I was running on my own and Stuart Mackay (Club Founder) asked me to come and try out the training and said that I would really enjoy it, so I did and have never looked back. I really enjoy training with people like myself who like to train hard.

My biggest achievement since joining PH has got to be representing Scotland three times at cross country and this year on the track. 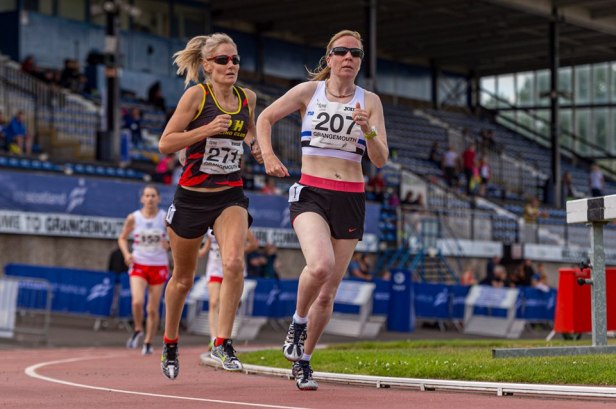 Why did you join PH? It’s a club with the full range of runners so there is always someone to run with and push you on to better things.

What is your running background? I’d been with two local clubs before so was used to the club environment. Despite the impression, clubs are for everyone, not just the fastest.

What is your biggest achievement since joining PH? Winning a series of over 50 awards at a range of races from Fife to the Western Isles.

What is your best PB since joining PH? My half marathon PB at Inverness. It was freezing conditions but I achieved my best time ever even though I am now over 50. I took almost 4 minutes off my PB to take it down to 1 hour 21 minutes. 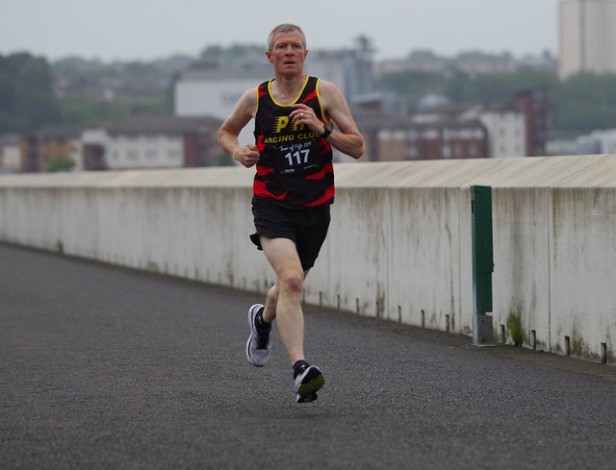 I joined PH to train with like-minded people with an aim to improve my PBs over all sitances. I had been a member of a triathlon club before PH but never a running club. My biggest achievement has been running the London Marathon for the past three years. My favourite PB came during marathon training at the Berlin Half Marathon in 2018, before joining PH my PB was 1:26:40 but I achieved 1:21:20 at Berlin and also “drapped big Johnny Cassells anaw”. 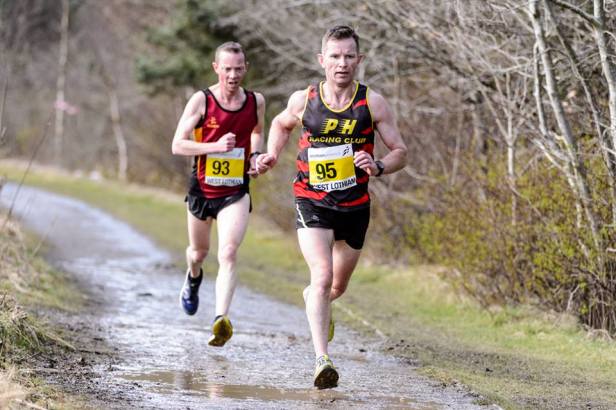 I joined PH as the group were very welcoming when I came along as a guest. Good hard sessions but enjoyable and rewarding, and a supportive team. I was an experienced runner before PH but with lots of future goals and aspiration. My biggest achievement since joining PH was top 20 at the National Cross Country Championships and I have seen my biggest PBs in the shorter distances from 1 mile to 10k. 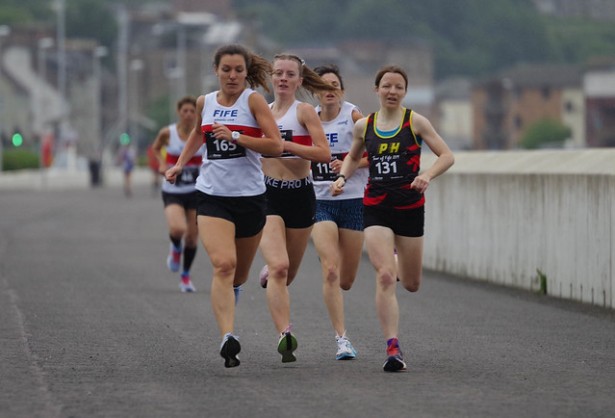 I joined PH as I liked the idea of training hard with like-minded people, have ran with a couple of other clubs before. My biggest achievement is winning the Path of Condie half marathon twice. When I started racing, my 10k time was 37:52 and I then ran a PB at Stirling 10k two and a half years later with 34:25. 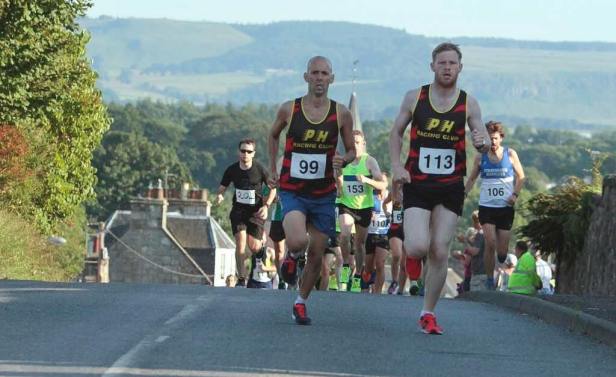 Up until PH started I had never been and had never intended to be a member of a running club. I had always thought that they looked full of cliques and were full of politics. PH has its “Cowdengelly Mafia” Clique but very little politics.

In the main members just get on with it. I was persuaded (nagged) to join by my postie (Stuart Mackay) and very quickly settled in. Sadly during my time with PH I have been contending with a few injuries so haven’t had any PBs but I am hopeful that as they are beginning to clear I can still get close to my best again. My main ambition is to get the Port Glasgow 10k added to the club championship calendar. 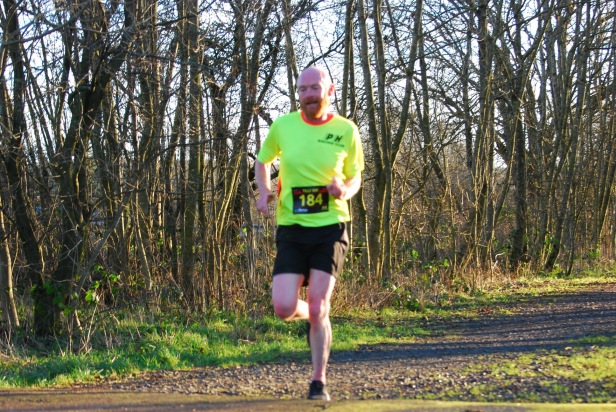 I started running in 2013 at a local jogscotland group. I ran socially for a couple of years but I then decided to work a bit harder to improve my Parkrun time. My time went from 22:00 to sub 20 minutes in October 2015 and continued to improve. It was around this time that Stuart Mackay contacted me to come along to PH to take my running to the next level. It certainly worked as I ran 17:04 for 5k the next year. My 5k PB is now 16:13 which is something that I could never imagined back in the days when it took a flat out effort to keep my Parkrun time below 22:00.

My biggest achievement was at the National Cross Country (the pinnacle of club running). I had a good winter of training and was able to back that up with 67th place in a tremendous field of runners, performing well amongst the great atmosphere and for the team. 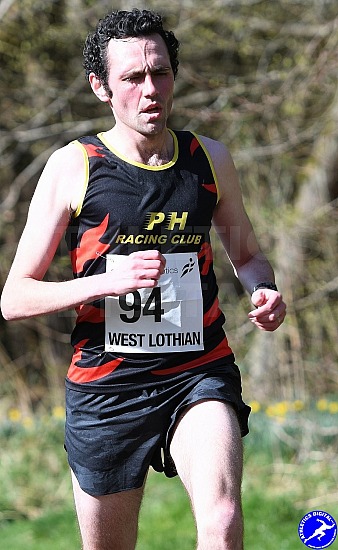 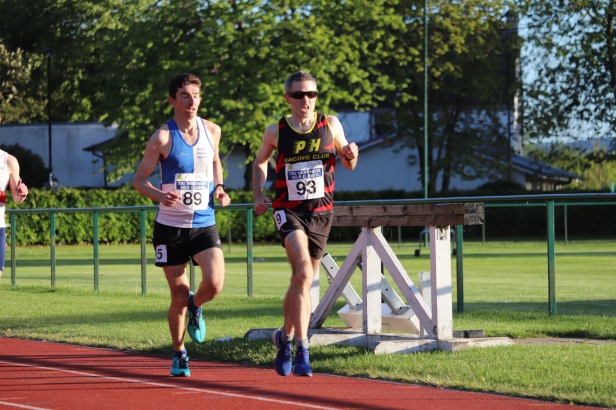 A lot of mentions of hard work, like-minded people and PBs throughout the club. This was the exact idea that Stuart Mackay had when he founded the club stating that being motivated to see how much he could improve and training with like-minded individuals were big inspirations for him as a runner. 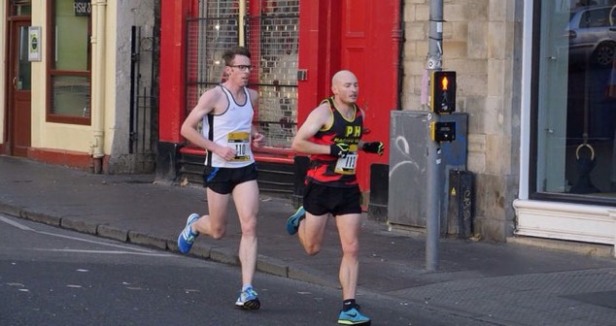 Find out more about our achievements as a result of the hard work and dedication PH members have shown over the last few years – https://phracingclub.co.uk/national-medalists/

One thought on “PH Racing Club – Who We Are”