The 38th edition of the London Marathon turned out to be the hottest yet with conditions proving difficult for most of the 40,000+ participants.  There were however some fine performances from PH athletes.

Anne Hartmann ran an excellent race to finish as 136th female in the huge field in a time of 3.13.27.  Top performer among the PH men was London-based Luke Peel whose time of 2.50.55 was enough to secure a place among the top 500 on the day.  Not too far behind was Roger Clark who timed at 2.57.28 to finish in the top 1000 and 76th in the 45-49 age bracket.  Well done to all three for putting in such good runs in challenging conditions.

Special mention must also go to Stuart Mackay, in what he says will be his final race, attempting to break the world record for the fastest marathon dressed as a postman. This required him to wear full postman’s uniform including jacket, tie and trousers as well as carrying a 10lb mailbag.  Like many others attempting to run in unusual costumes today, the record proved beyond him but he battled round to finish in just over four hours, raising well over £2000 for Children 1st in the process.  If you would like to sponsor Stuart you can do so at https://uk.virginmoneygiving.com/stuartmackay1. 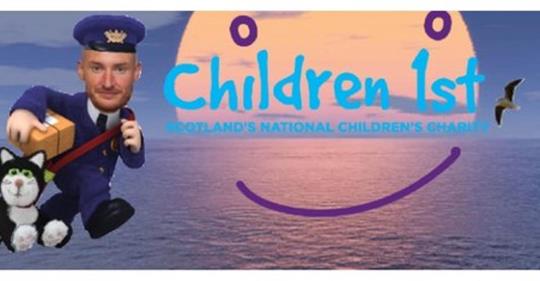 Knowing Stuart as we do we know he will not be happy but all at PH would like to congratulate him on his achievement and thank him for his tremendous contribution to the club in our first two years.